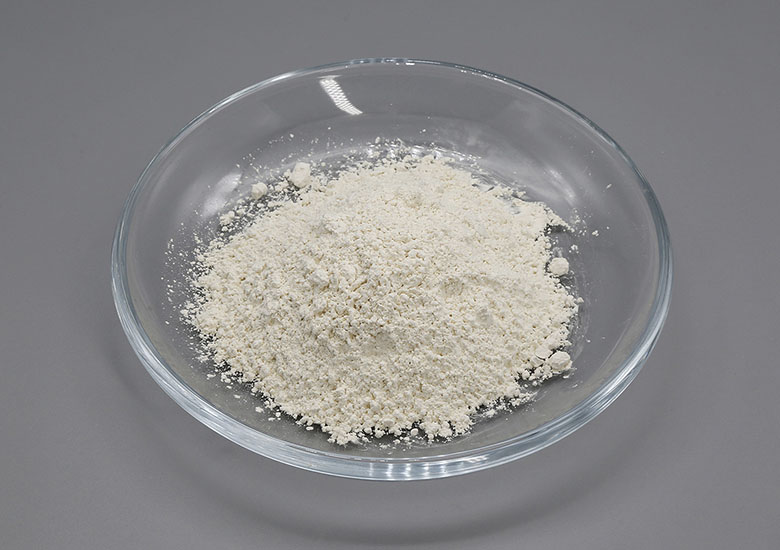 WK-901 is an antireversion agent which provides long term heat stability in sulfur vulcanized compounds by substituting stable, flexible carbon-carbon crosslinks for the sulfur crosslinks that are destroyed by reversion in the mold or during product service life. It is used in most sulfur vulcanized polymers such as NR,IR,SBR,BR or blends to provide improved reversion resistance on overcure. It is used to allow the use of higher curing temperature for improved productivity without sacrificing performance properties. It’s not reactive during the initial stages of vulcanization. Scorch and cure time are therefore not affected, thus to be added without making other compound or process modifications. The dosage level of WK-901 needs to be a optimized based on the expected degree of reversion.